'We have learned from the past', says Pochettino 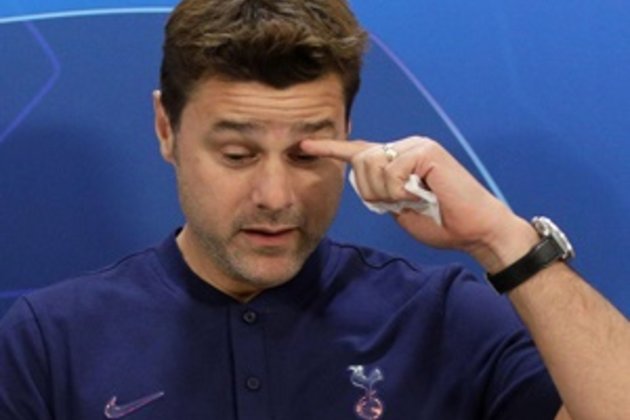 Cape Town - Tottenham Hotspur will be without a number of key players as they look to banish the memory of last season's Champions League final defeat.

Spurs boss Mauricio Pochettino admits the memories of the 2-0 defeat against Liverpool in Madrid are still raw and he hopes the healing process can begin with victory over Olympiakos in Greece.

Pochettino will have a strong squad available to him, but there are a number of absentees, including defenders Danny Rose and Serge Aurier, who have been rested and did not travel with the rest of the squad.

New signing Ryan Sessegnon is another player who has remained back in England as he struggles with a hamstring niggle, while fellow new boy Giovani Lo Celso is out until the end of October with a hip injury.

There is good news regarding Juan Foyth, who is back in training following an ankle problem, but the game on Wednesday night comes too soon for him.

Pochettino has a strong squad nonetheless, but he has confirmed he will make changes to the side that hammered Crystal Palace 4-0 in the Premier League at the weekend.

Tottenham started the tournament very slowly last season and only just scraped through the group before going on a remarkable run to the final.

Pochettino says his side need to get off to a positive start in this campaign, although he accepts not many outside of the Tottenham Hotspur Stadium give them a chance of repeating last season's heroics.

"No-one today is thinking or giving us chance to be a contender to be in the final in Istanbul this season," added the Argentine, who will take charge of his 50th European game for Tottenham in Greece.

"But that is normal. That makes it again very exciting, our run in the Champions League.

"We know we have to start by winning. However, you can talk but tomorrow you need to show your quality. We need to show we have learned from the past."

An illegal football match played in France's eastern city of Strasbourg sparked fears on Tuesday the game could lead to ...

President Vladimir Putin said on Tuesday that Russia has passed its peak of coronavirus infections and ordered a World War ...