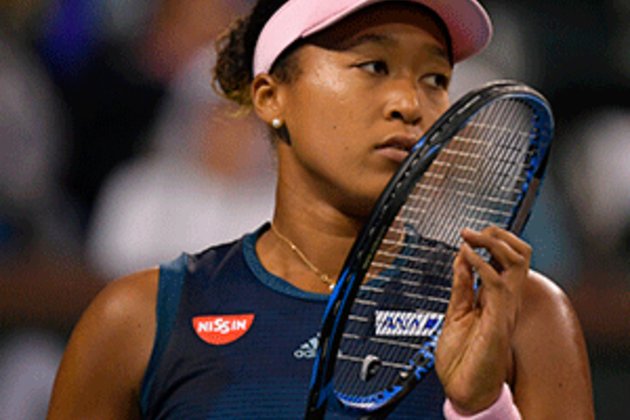 "I was a little nervous at the beginning," admitted Osaka, seeking to clinch her first victory at the home event after being runner-up in 2016 and 2018.

Osaka, who crashed out of this month's US Open in the last 16, started slowly, losing the first three games in the first set, but later found her rhythm with solid serves and crisp volleying to secure the first set.

Tomova's quick court coverage caused Osaka difficulty throughout the match but in the end the two-time Grand Slam champion had too much power for her lowly opponent, serving a succession of rapid aces.

The 21-year-old, who was born in the city, said the cheers of her hometown fans helped her put in a solid performance.

She will take on either Russia's Varvara Flink or Yulia Putintseva of Kazakhstan in the quarter finals.

Last week, Osaka announced she was splitting with her coach Jermaine Jenkins, her second break-up this year as she battles for form and slips from the No 1 position in the world rankings to No 4.

Osaka had already caught the tennis world by surprise when she announced she was parting ways with coach Sascha Bajin, who had overseen her stunning rise to win two Grand Slams - the US Open in 2018 and the Australian Open title in January.

Her main challengers in the Japan event will be fellow top-10 players Kiki Bertens from the Netherlands and US sensation Sloane Stephens.

Former world number one Angelique Kerber of Germany downed unseeded Nicole Gibbs of the US 6-2, 6-4 following her first-round bye.

The fifth seed American lost the first set but found her form in the second to shut out the unseeded Diyas before sealing the win in the deciding set 6-4.

Worry, Haste, Retail Therapy: What Have We Bought and Why 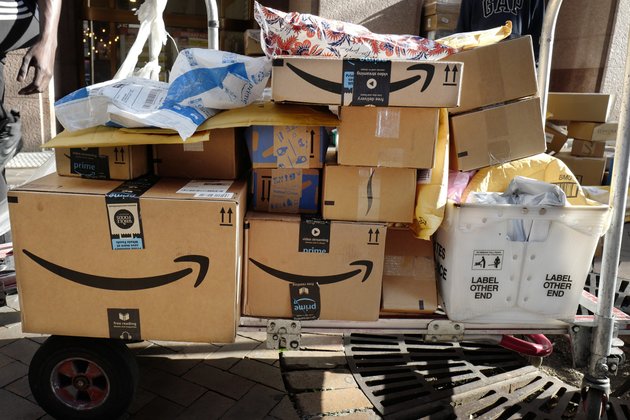 NEW YORK - Between technical glitches and food worries, retail therapy and sheer amnesia, something has happened to shopping during ... 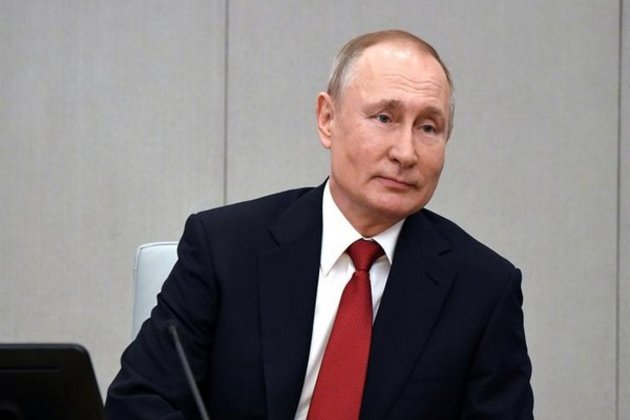 Moscow [Russia], May 26 (ANI): Russian President Vladimir Putin on Tuesday announced that Russia has passed the peak of coronavirus ...