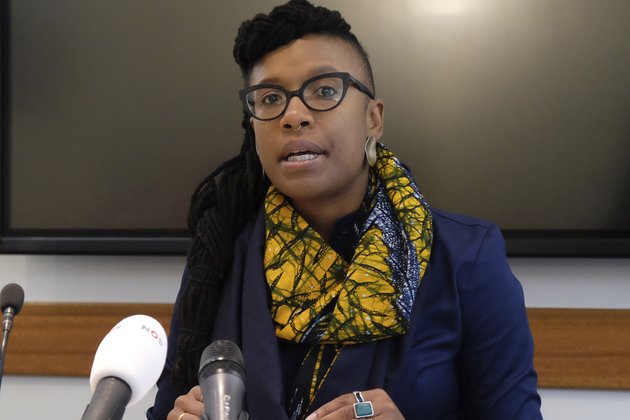 Tendayi Achiume, a rapporteur for the U.N. Human Rights Council, said Monday that the small number of women who wear face-covering Islamic veils reported suffering more harassment since the law went into force on Aug. 1.

While the law bans all sorts of face-covering clothing on public transportation, in government buildings and at health and education institutions, Achiume said "the political discourse surrounding it has made clear that Muslim women are its intended targets."

She added: "This law has no place in a society that prides itself in promoting gender equality."

Dutch Parliament Approves Limited Ban on Burqa, Niqab The Netherlands has approved a limited ban on "face-covering clothing" in public places, including Islamic veils and robes such as the burqa and niqab but not the hijab, which covers only the hair.

In a preliminary report following a visit to the Netherlands, Achiume also touched on the thorny issue of Dutch colonial history.

She said the government should do more to teach people about the "histories of slavery and colonialism as histories of systematic racial subordination."

Last month, a museum in Amsterdam decided to stop calling the 17th century, when the Netherlands was a mercantile, military and artistic superpower, the "Golden Age," saying the term glosses over "the many negative sides of the 17th century, such as poverty, war, forced labor and human trafficking."

In her report, following days of meetings with government and municipal officials, rights activists and other groups, Achiume praised the Dutch government for promoting gender equality and the rights of LGBTI people and urged similar efforts to improve racial and ethnic equality.

The final report will be published next year.

Social Affairs Ministry spokesman Coen Gelinck said the Dutch government is striving for an inclusive society, but acknowledged "there is still work to be done."

She also welcomed news that a traditional children's character called Black Piet, a sidekick to the Dutch version of St. Nicholas, has been replaced at a nationally televised celebration next month with a version of the Piet character who has soot smudges on his face rather than full blackface makeup.

She said the Black Piet character, which has sparked heated confrontations in recent years between activists who oppose and support him, "embodies degrading and dehumanizing racial stereotypes about black people."

About one quarter of the Dutch population of just over 17 million were born overseas or have at least one parent who was born overseas.

The Netherlands was long seen as a successful multi-ethnic melting pot, but nationalist, anti-Islam and anti-migrant rhetoric has risen in recent years.

Achiume said the Netherlands' reputation as a bastion of free thinking is standing in the way of progress.

"The paradox in the Netherlands is that insistence that equality and tolerance already exist operates as a barrier to achieving this equality in fact," she said, adding that the country's reputation for tolerance makes it hard to "mobilize the resources and action necessary to ensure equality, non-discrimination and inclusion for all."

The first and ONLY female Soviet Marines platoon leader in WWII 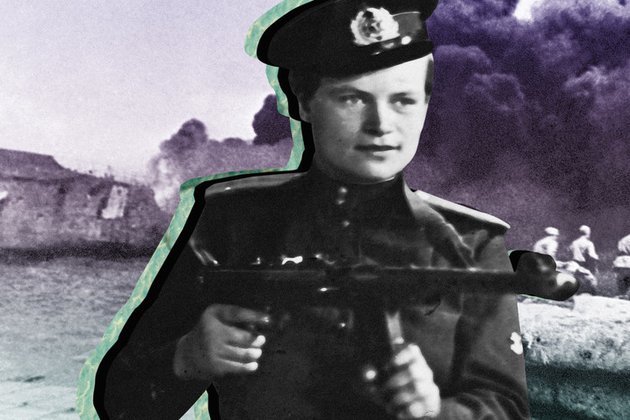 History May 26 2020 Boris Egorov TASS, Sputnik 'Frau Black Death' - this is how the Nazis referred to Evdokiya ... 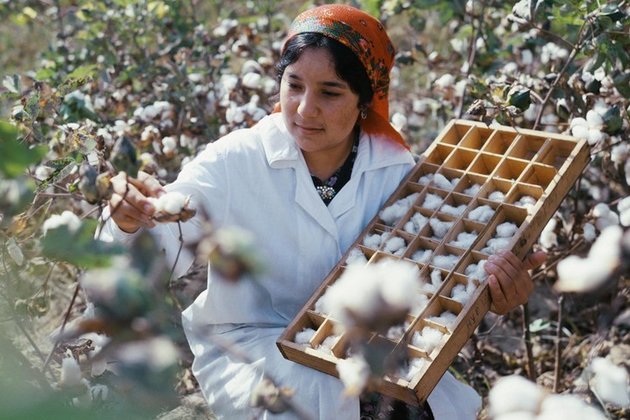 History May 26 2020 Alexandra Guzeva TASS The Soviet Union consisted of 16 republics, each of which had a unique ...

Lowry admits he'll only play one event in Europe this year 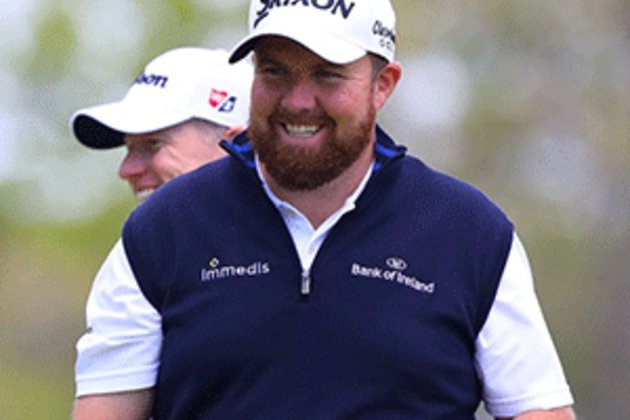 Open champion Shane Lowry expects to spend the overwhelming majority of his time in the USA this year and said ...

Birds of Prey (and the Fantabulous Emancipation of One Harley Quinn